Perceptions of Millennials, Generation X and Baby Boomers are being challenged with a new study that was recently conducted about flower appreciation. The study published by Floral Management provides groundbreaking research that shows a growing appreciation across generations for flowers and florists.

The study found that the over the past seven years, the potential market for florists has grown significantly across three generations of consumers. From Millennials entering the workforce, to Baby Boomers basking in or entering retirement, Americans today have an enhanced appreciation for flowers, fewer perceptions of cost barriers in flower purchasing and a growing awareness of the expertise of local florists.

The 2016 Generations of Flowers Study was conducted by the Society of American Florists and the American Floral Endowment with funding provided by the Floral Marketing Research Fund. The study consisted of 1,557 participants evenly distributed throughout the three generations:

Generation X
The study found that 41 percent of Gen X respondents said they buy flowers for anniversaries and 54 percent said they buy flowers just because. The study also found that this generation is significantly more likely than other generations to purchase flowers at a florist but desires convenience. To reach this generation emphasize the ways you save them time: delivery, gift reminders, and cash-and-carry bouquets. 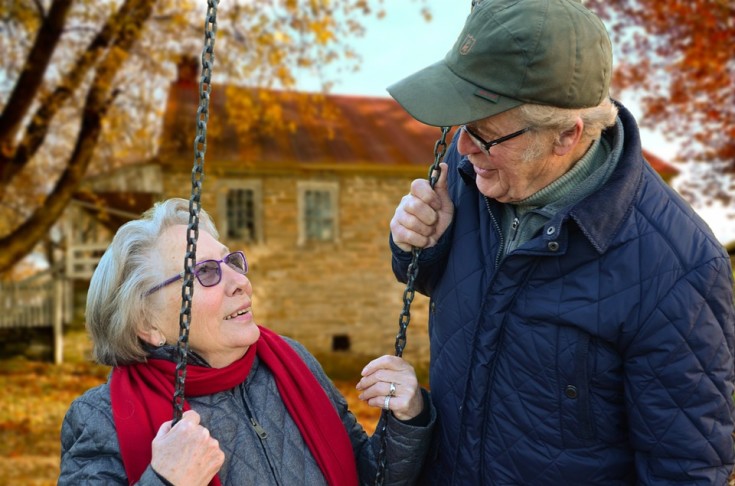 This study shows that the love of flowers isn't going away, it is actually increasing! See the entire study in the May issue of Floral Management.

Social Media Trends in 2023Popular Social Media A Snapshot of Success: How to Take Better Product PhotosWhy Your Website is EssentialInbound vs. Outbound Marketing